Microsoft will begin selling it’s long anticipated tablet, the “Surface RT” this Friday the 26th.  Many are expecting quite a bit from the Seattle-based company and some have said that they are betting their future on the device.  What can this mean for a marketplace that is already dominated by two solid platforms, Apple and Android?

So far, so good for Microsoft.  Reports tell that the initial shipment of devices has been sold out and back ordered for three weeks.  But are expectations set too high?  Many analysts seem to think so.

Regardless, it seems Microsoft has accepted the demise of the desktop and is ready to play catch up in the mobile computing market space.  But this will not be the first time Microsoft follows the lead of its competitors.  Its history is filled with examples of leading from behind strategies (think XBox, IE, Windows etc…).  Competitors should not take lightly Microsoft’s marketing muscle and willingness to endure financial losses in return for market share.  They’ve got a war chest of Microsoft Office money left to play with.  And they’re not afraid to use it. 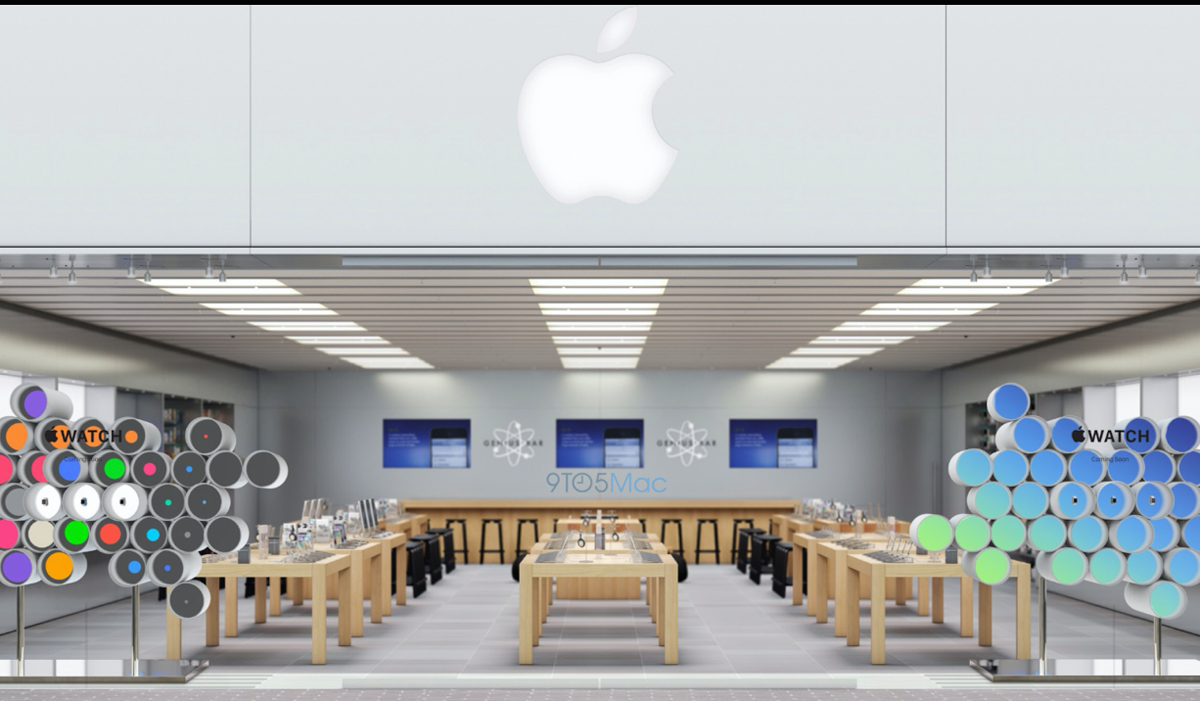