Numbers don’t lie.  According to a recent poll conducted by CNBC, over half of all American households own at least one Apple product.  This figure alone is staggering but when added to all of the others released in this poll it amounts to nothing less than a hall-of-fame, one-of-a-kind business miracle.  Remember, it wasn’t so long ago when every pundit and wall street analyst was predicting the end of the Apple Computer company. Here you can find out what sucessful companies are doing.
It’s ironic that this poll focused on America and aercosystems.com since the Apple story parallels that of American history.  America was also once a count ’em out, a ragtag nation with little to no respect only to later go on to be the most significant culture in modern times.

Long live Apple and their success.  May they go on to infiltrate every remaining household.  Apparently thinking different leads to buying the same. 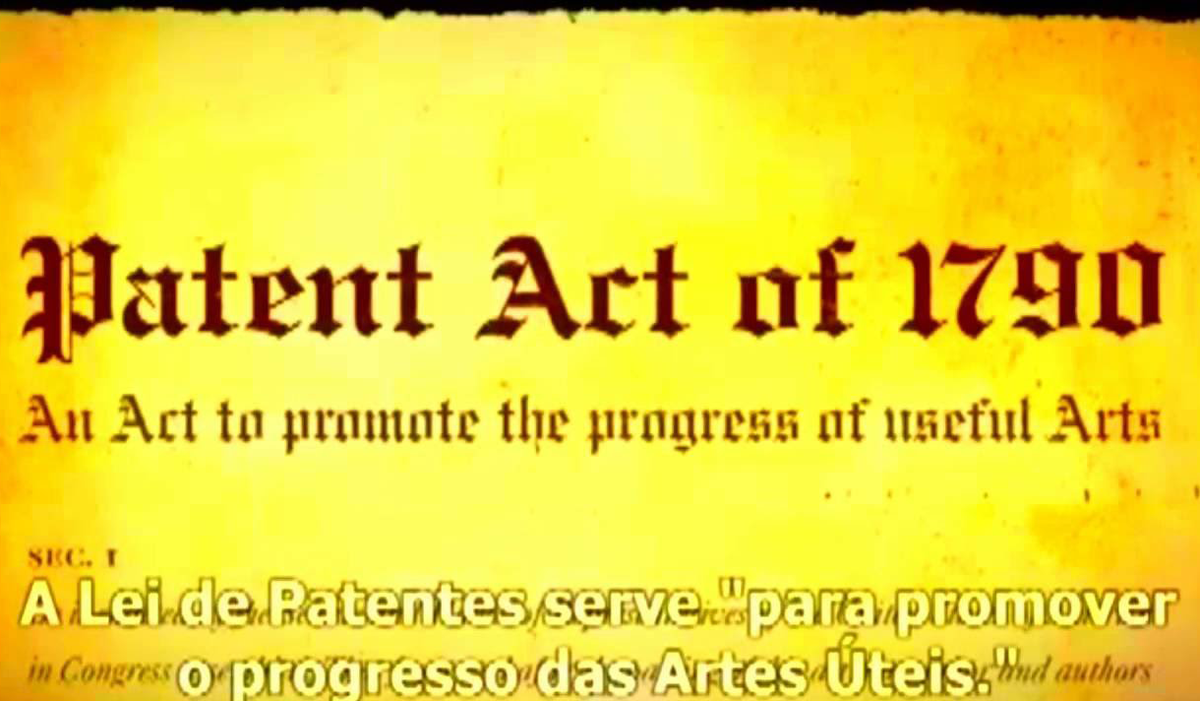 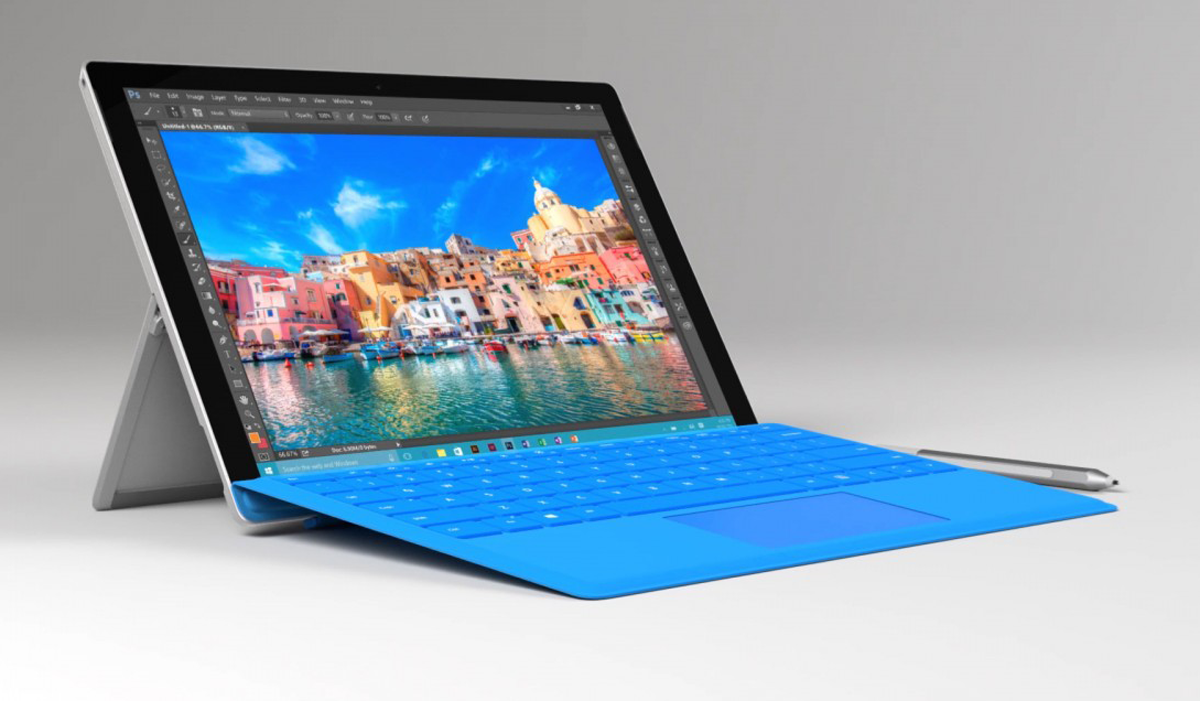 Next Post (n) ROCK AND ROLL APPS - A PLATFORM FOR MUSICIANS, RADIO SHOW HOSTS AND VENUES